An Overview of Fibroids

Fibroids are abnormal growth of fibrous connective tissues that develop in or on a woman’s uterus. It is most commonly seen in nulliparous women.

Fibroids are common muscular tumours that develop on the walls of a woman’s uterus (womb). Fibroids are mostly non-cancerous tumours. Rarely they might be cancerous, i.e. less than 0.1%.

About 70% – 80% of women develop uterine fibroids in their lifetime by the age of 50, but every woman may not develop symptoms or require treatment. In most of the cases, they are harmless. Fibroids varies from person to person in size, shape, and location. These fibroids can develop in multiple places even in the same women, and the size can range from a pea seed to a watermelon.

Basically, fibroids are classified into various types based on the location they occur on or within the uterus.

What Are The Causes Of Uterine Fibroids?

The root cause of uterine fibroids is yet to find. Usually, they are seen to happen in the reproductive years of a woman where the levels of estrogen and progesterone are higher. 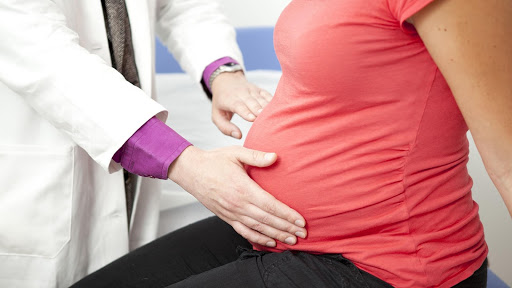 Here are some of the risk factors that increase the chance of developing uterine fibroids, which include:

Most of the time, fibroids go symptomless and might not even cause any problems. Sometimes, you may not know that you have a fibroid unless it is found during regular check-ups.

One out of every three women with fibroids will experience the symptoms of fibroids, which include:

Some other symptoms include:

Symptoms might not develop if the fibroids are smaller and during menopause, because, the production hormones that stimulate the growth of fibroids will decrease after menopause and tend to shrink.

How To Treat Fibroids?

There were a lot of treatment options available to treat fibroids, which include medical, non-surgical and surgical treatment.

An MRI-guided focused ultrasound surgery (FUS) is a noninvasive treatment option where sound waves are focussed onto the fibroids to destroy them.

Specific procedures can help to eliminate uterine fibroids without open surgery which include:

If fibroids are associated with fertility or pregnancy issues, they should be removed because they may lead to miscarriages. To know more, contact our expert at Angels Fertility Clinic. Why take a chance over your health issue, if you observe any of the symptoms or if you feel you are risk come to us right away for better treatment.