Is your Motherhood at stake?

Never lose your confidence. Medical technology has far developed to diagnose any problem and finds a solution for most of the problems.There might be several health issues or any other underlying causes. One of the causes is Premature Ovarian Failure, well known as Primary Ovarian Insufficiency. In general, a woman is younger than 40 years and her periods had stopped and her ovaries stop producing eggs then it is called primary ovarian insufficiency.

In a healthy woman Ovaries are responsible for producing estrogen, and the estrogen hormone is responsible for controlling your menstrual periods, which makes you fertile (to get pregnant). If your ovaries fail to produce normal amounts of estrogen or fail to release eggs regularly, it results in Infertility.

Yes, women with primary ovarian insufficiency might experience some symptoms similar to those who go through menopause and typical estrogen deficiency. The Symptoms include: 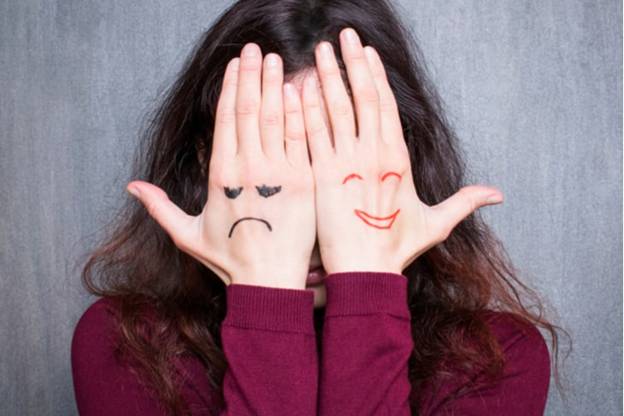 About 90% of cases, the exact cause of premature ovarian failure is unknown. Research says that POF is associated with problems of the follicles. Follicles look like small sacs inside your ovaries. These follicles hold your eggs in your ovaries as they grow and mature. Usually, girls are born with about 2 million seeds which turn into follicles and last until menopause.

If a woman has primary ovarian insufficiency, she may face two types of follicle problems. One is running out of follicles earlier than usual, often called as depletion. Another problem is that the follicles might not work properly called the dysfunction of follicles.

The exact cause of these follicles problems is yet to find. However, some of the possible causes include:

A low number of follicles 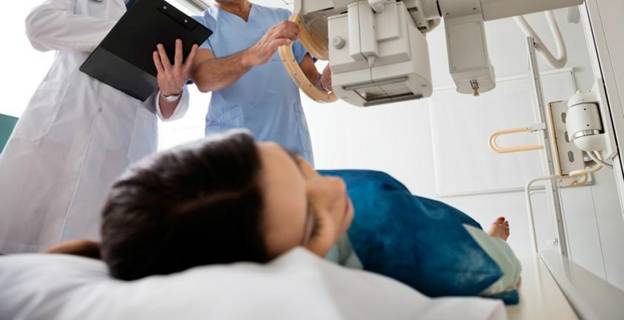 Age, family history, multiple ovarian surgeries are the other risk factors that can also lead to POF.

At present, there is no proven treatment to cure POF, but there are some treatments to ease symptoms and other complications associated with low estrogen levels.

HRT is a widely used standard treatment for POI. The procedure provides your body with required estrogen and other hormones which has stopped the production by your ovaries. HRT also improves sexual health and reduces the risks of heart disease and osteoporosis.

These vitamins play a very important in preventing osteoporosis as women with POI are at greater risk of getting osteoporosis. So, a woman with POF should take calcium and vitamin D on a daily basis suggested by your doctor. 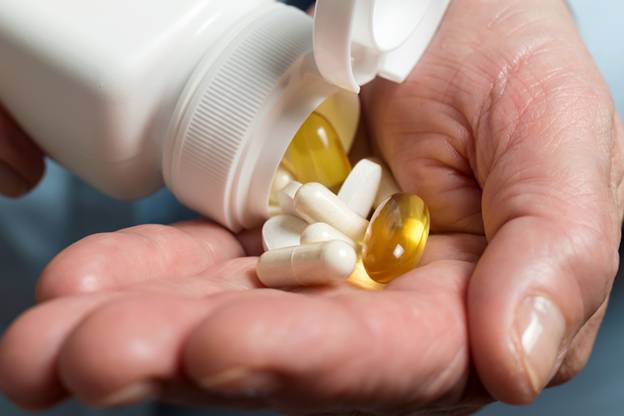 Some other treatment which includes: In vitro fertilization (IVF): Women who have primary ovarian insufficiency and wanted to become pregnant can consider trying IVF Treatment. Regular physical activity and maintaining a healthy weight: Involving in regular physical exercise and maintaining proper body weight can lower the risk for osteoporosis and heart disease in women with POI.

Treatments For Other Conditions Associated

Premature Ovarian Failure often thought to be early menopause. But the fact is, they aren’t the same. Women with premature ovarian failure(POF) can have irregular periods and sometimes even become pregnant. But in a woman with early menopause stops having periods and can’t become pregnant. At Angels Fertility Center, we have the best doctors to treat these kinds of problems. Book an appointment and consult our Fertility Doctor for the best solution.